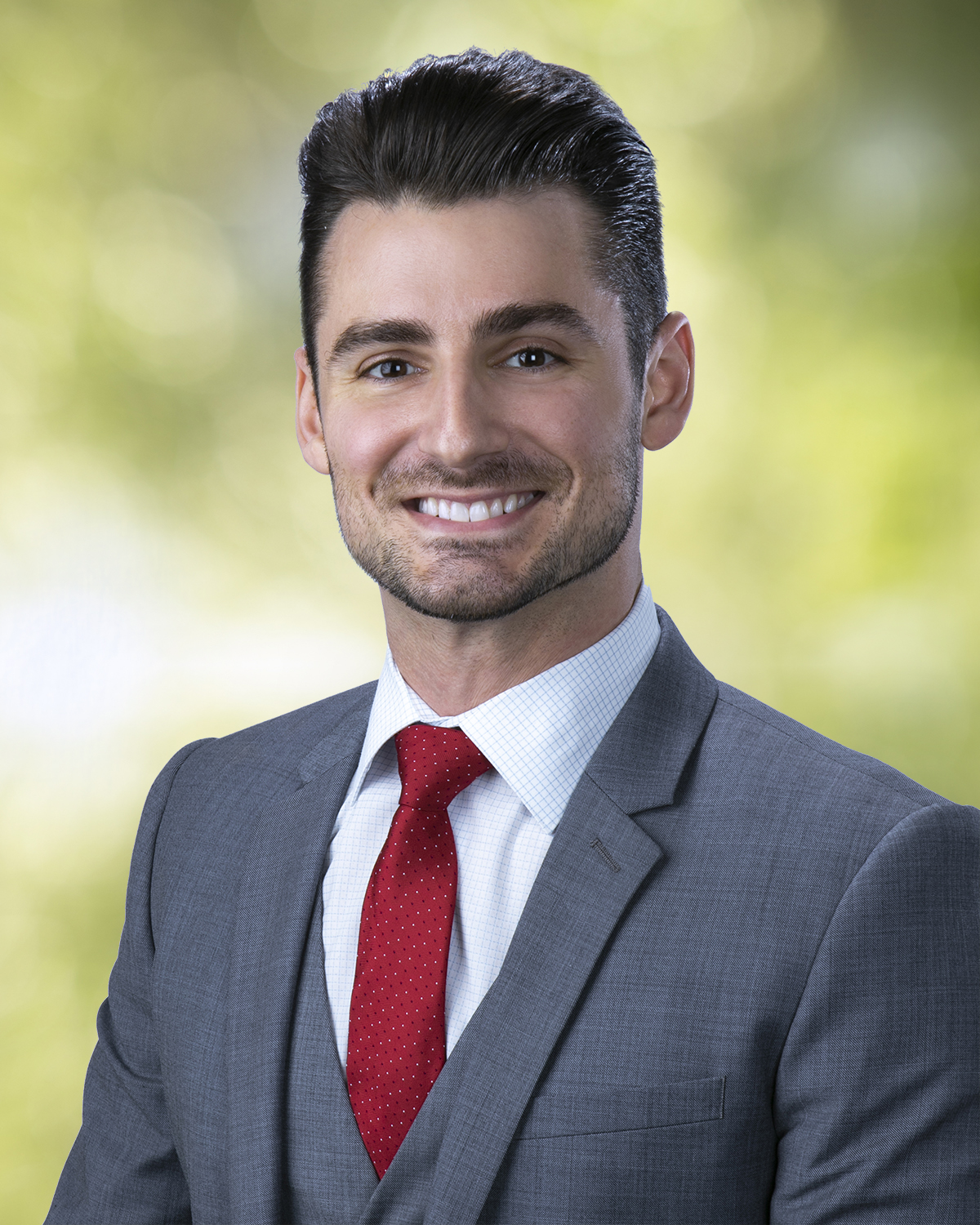 Jeffrey has been with Nova Southeastern University for more almost 9 years. In 2011 he joined the university at the Fort Myers campus as an Enrollment Coordinator. He held that position for 10 months and then transferred to the Fort Lauderdale campus where he became an HPD Admissions Counselor working with the College of Pharmacy and a few programs with the Pallavi Patel College of Health Care Sciences (PCHCS). Since then he has worked with the College of Pharmacy & College of Osteopathic Medicine in different positions surrounding admissions and recruitment. In he previous role as Director of Student Affairs for the College of Pharmacy, Jurkas has been involved in student's co-curricular activities and engagement, student advising, student policies, and orientation.

In January of 2020, Jurkas transferred to the PCHCS where he now serves as the Director of Student Affairs. He is heavily involved in orientation, background checks & immunizations, graduate professional success, event planning and advisement of college organizations.