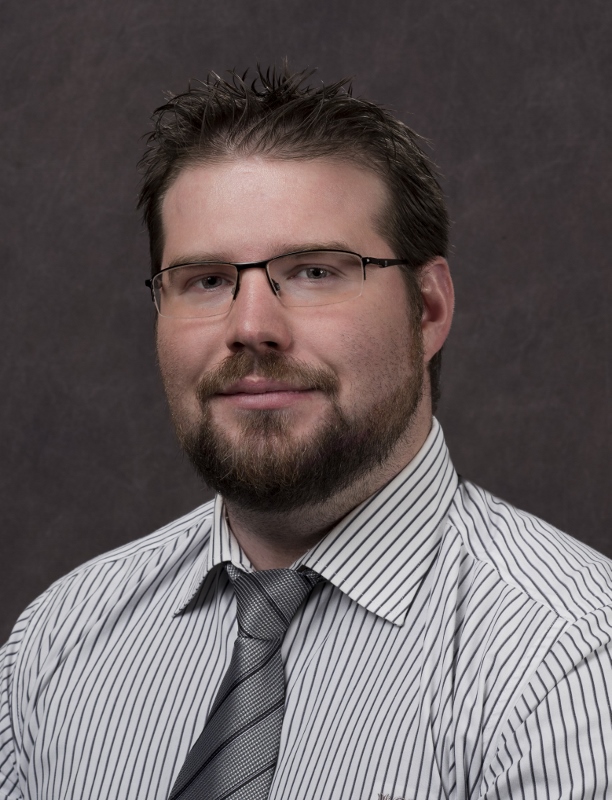 Professor Caffey is originally from the Maryland/Baltimore region and began his career as an emergency medical technician and firefighter before advancing to paramedic and then critical care paramedic. He continued his journey in healthcare by becoming a PA in 2011 and specializing in Emergency Medicine. He holds a Bachelor of Science in Emergency Health Services from the University of Maryland, Baltimore County and a Masters of Medical Science from Saint Francis University.

Professor Caffey has always had a passion for adventure, expanding his knowledge, and then teaching it to others.  Of note, his PA career had an interesting turn early on by being one of a few PAs to live in Australia.  From 2011 to 2015, he lived and worked in Australia as an academic, researcher and practitioner working for Charles Sturt University, Central Queensland University, and New South Wales Ambulance. Professor Caffey is also known for producing the first emergency and paramedic focused pharmacology reference text and then App in Australia (Emergency & Paramedic Pharmacology Guidelines or EPGuidelines) and doing conference topics in pharmacology throughout Australia.

After leaving Australia in 2015, Professor Caffey returned to the United States and began working as a PA and Assistant Professor for Loma Linda University (LLU) Medical Center.  He was lead PA and preceptor for their Emergency Department for several years until moving to Neurology in 2018 and specializing in Epilepsy prior to his move to Nova Southeastern University in May 2019. Additionally, he taught in LLU’s PA program and School of Cardiopulmonary Sciences.  Professor Caffey’s areas of expertise and teaching include pharmacology, clinical medicine, clinical decision making, and critical care.  Otherwise, Professor Caffey is an avid traveler, dog person, movie buff, and video gamer.  He is quite happy to be part of the team of Nova Southeastern University’s PA program in Jacksonville and honored to contribute to the education of future PAs.