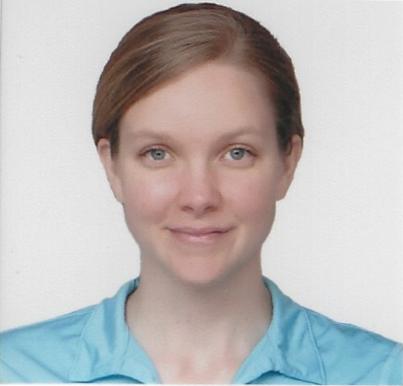 She has lived in different countries around the world such as Uzbekistan, Pakistan, England, Germany and Thailand. She has also traveled to different areas of the world such as Africa, Nepal and Myanmar to do medical missions. Her experiences within poor communities abroad during her travels are what motivated her to pursue the study of medicine and teaching. In 2008, she received her undergraduate degree in biology at Evangel University. In 2011, she obtained her degree in physician assistant studies from Missouri State University.

Professor Robertson joined the faculty of the NSU Physician Assistant program in Ft. Lauderdale in March as an Assistant Professor.

She enjoys spending time with family and friends. She enjoys doing anything outdoors such as running, camping, hiking, kayaking, boating, rock climbing and spending time at the beach. She also enjoys traveling with her husband, John.
Return to top of page