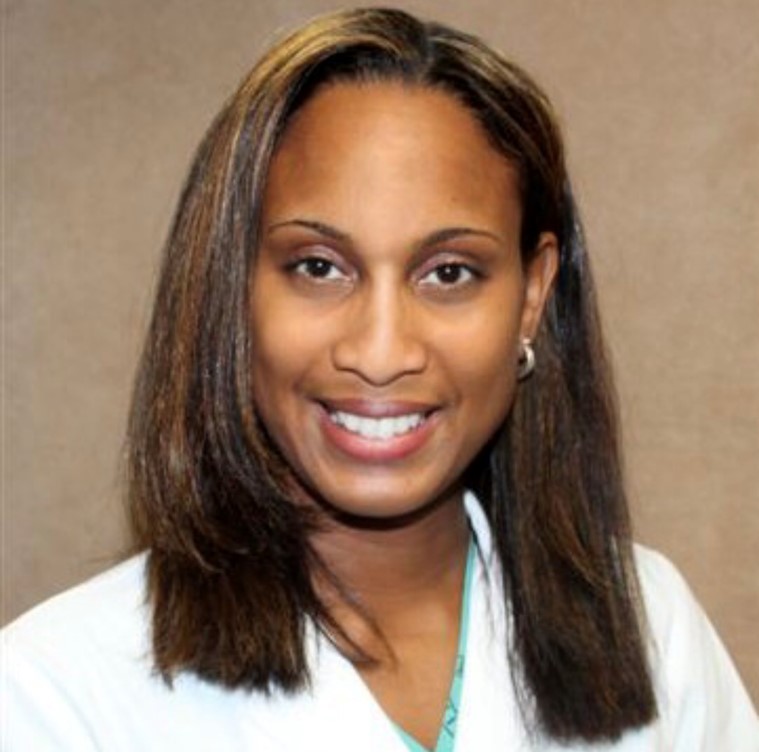 In 2006, she began her studies at Massachusetts College of Pharmacy and Health Sciences in the Physician Assistant Program, where she received her Master of Physician Assistant Studies.  Upon graduation she joined a neurosurgery practice in Springfield, Massachusetts for two years until she decided to relocate to Florida. She continued to practice in neurosurgery and then also gained experience in orthopedic surgery and general surgery, as well.

While in her clinical practice, she had the opportunity to precept future physician assistants in neurosurgery and orthopedic surgery. She also later began teaching Anatomy and Physiology at Florida SouthWestern State College in Fort Myers, Florida. During this time, she continued her education and holds a doctoral degree in health sciences from A.T. Still University.

Dr. Baccas resides in Fort Myers with her husband, Jerry. She enjoys spending time with her fur babies and weight training.