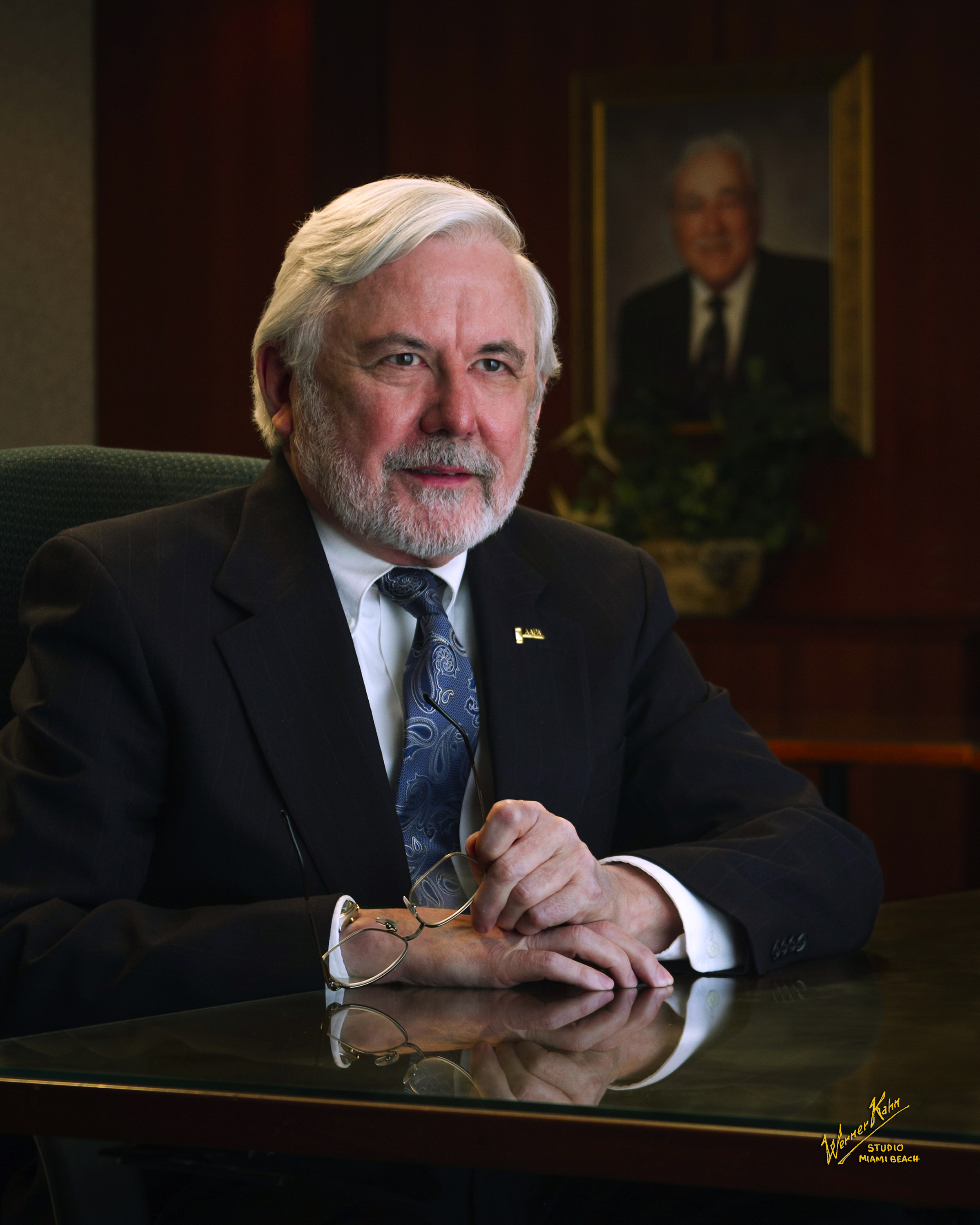 During his twenty-four year military career Mr. Marquardt served as a pharmacy technician for eight years prior to being accepted for training as a physician assistant in Texas and Arizona. His subsequent assignments as a Physician Assistant included two tours at Bolling AFB, DC and two tours in the Pentagon as well as an assignment as Instructor Supervisor at the Air Force's School of Health Care Sciences Physician Assistant Program in Texas. He retired with the rank of Major.

Professor Marquardt has been elected to membership in Alpha Eta, the National Society devoted to Scholarship in Allied Health, and to Pi Alpha, the National Honor Society for the PA Profession.

Mr. Marquardt graduated from the University of Nebraska Medical Center College of Medicine with a Bachelors Degree as a Physician Assistant in 1976. He also has a Masters Degree in Health Care Administration from Central Michigan University.