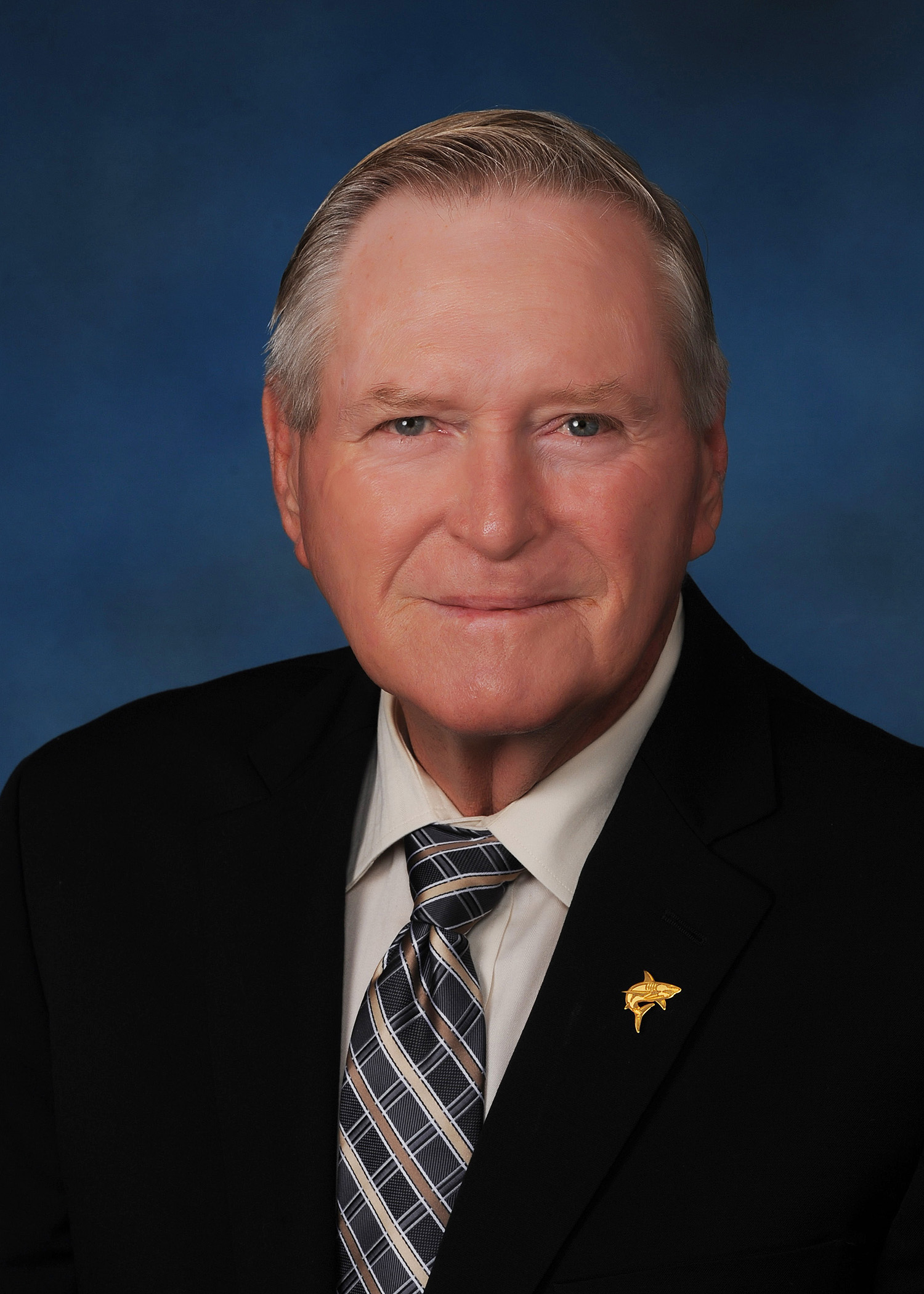 In 1998, Dr. Davis accepted the position of Director of the Physician Assistant Program at Nova Southeastern University.  In 2001 he was appointed as the Interim Dean, College of Allied Health and Nursing, and permanent Dean in 2002.  Dr. Davis served as Dean until 2013 when he was promoted to Vice President for the Regional Campus System.

Dr. Davis has 20 years of military experience, having retired from the United States Air Force in 1989.  He has served his profession in numerous leadership capacities at the state and national level, including 6 years of service on the Accreditation Review Commission on Physician Assistant Education.  Dr. Davis has been recognized as a Distinguished Fellow of the American Academy of Physician Assistants and as a PA-C Emeritus by the National Commission on Certification of Physician Assistant.  Dr. Davis retired from NSU in 2018 and was granted title of Dean Emeritus by the Board of Trustees in 2021.